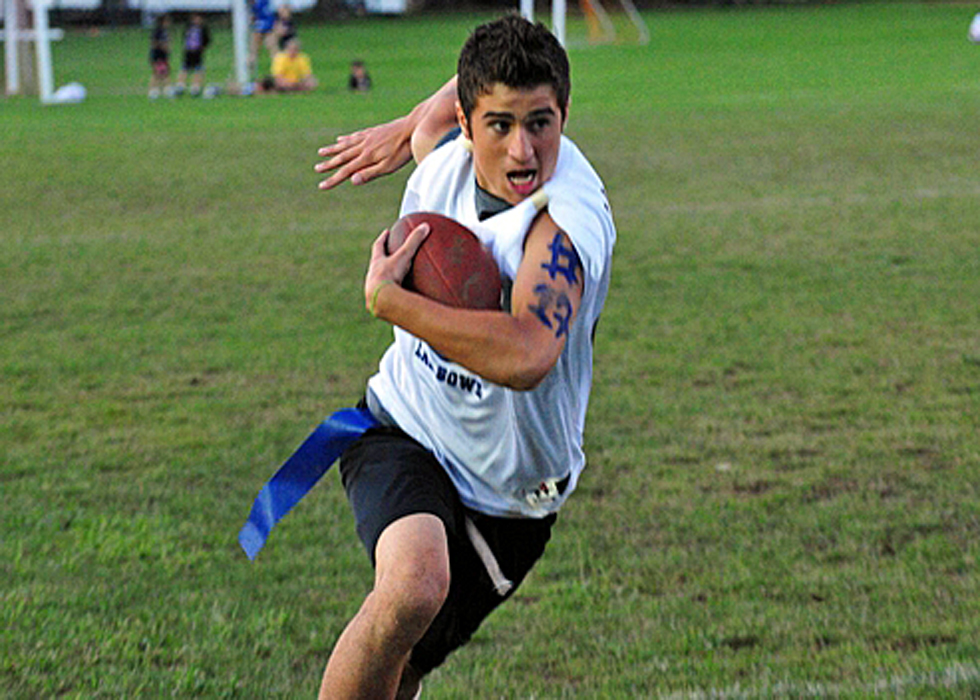 For the past six years we have hosted the Lazarus Bowl flag football tournament for football teams from other camps in Wayne County. These teams duke it out on the football field all day long while our campers watch the games! Every one in camp attends the final game of the tournament, which takes place during evening activity.  Tyler Hill has had the good fortune of winning every Lazarus Bowl tournament in its history!

Our CIT boys have been practicing like there’s no tomorrow for this tournament, and the big day finally arrived! Buses from the other 8 camps rolled in and the games began.  Campers cheered on our boys throughout the day.

Before dinner, we learned that one of our teams would be playing in the final game of the tournament again! Tyler Hill would face off against Chenawanda. We all dressed up in our Tyler Hill blues & whites and some of us even painted our faces!   The spirit was magical!  All of camp watched the last game from the bleachers of the football field all evening long.

It was an exciting game all the way through, and we’re happy to report that Tyler Hill was victorious once again!!! 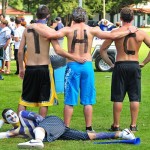 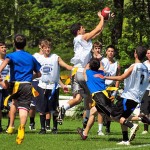 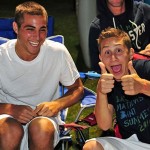