Where Are They Now? Catching Up With Paul Sundick 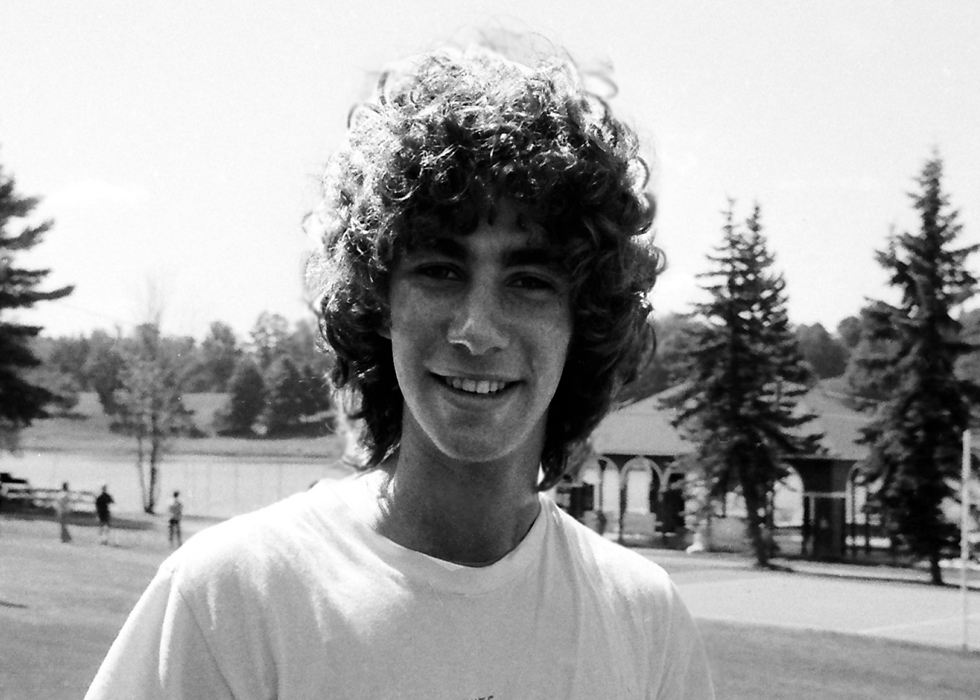 Paul Sundick was a Tyler Hill camper from the youngest group, all the way through to the waiters. After being a waiter, Paul declined the counselor job in favor of working for six summers as a handyman with the camp’s beloved Caretaker at that time, Herman Pingel. (Paul was the guy who drove around on the big green John Deere tractor!)

Behind the scenes for many years, Paul served quietly as “black ops” guy, mostly for his father Sy Sundick, who was the Girls Head Counselor for over 30 years!  Paul helped to facilitate elaborate gags, planning crazy Color War breaks, hiding the hatchet for the big hunt, as well as creating the themes for more than dozen Color War teams.  He even created the designs for the Color War shirts for 15 years!

During his free time, Paul documented the people of camp with thousands of photographs and video footage from the 70s & 80s.  In some of Paul’s Tyler Hill Camp collection, he has a large sign, titled “The Rendezvous” which was the name of the original Canteen back when THC was a country club in 1923. The sign hung on the front of the building.  A few years after the club turned into a camp, the Caretaker gave that sign to Paul’s dad who hung it on the outer wall of his HCO on Girls’ Campus, where it stayed for more than 25 years. (And it’s now hanging on Paul’s backyard fence!) 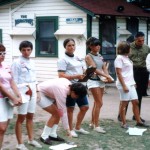 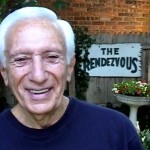 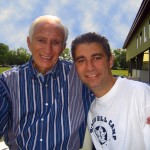 Paul has since turned his passion for photography & videography into a professional career. (Click HERE for Paul’s website.)  Nowadays, you can find Paul (who is an award-winning editor in advertising) running his own business providing personal videos for important family events, promotional videos for corporate business meetings and photographic artwork. Paul still loves shooting candid photographs and other cool stuff and was just informed that his newest video short titled “Joy Ride” was selected to be shown this summer at the Long Island Film Festival.